Falcons don't have it easy in Germany. Although they are one of our protected animal species, their habitat is under serious threat. Falcons like to breed at great heights, but when a pair of peregrine falcons tried to build a nest on the pier of a viaduct on the Hanover-Würzburg line they were sadly unsuccessful. On discovering this, DB Netz and Bavaria's association for the protection of birds came together to install a nesting box for them. It was a success, and the falcons moved in.

Following this, we provided further nesting boxes for falcons on the viaduct crossing the river Ilm and along rail lines in Bavaria and Hesse. We are helping more falcons to have a quiet nesting season in the future. 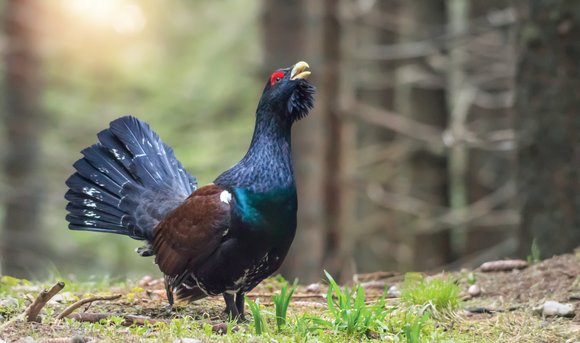 A heart for the wood grouse 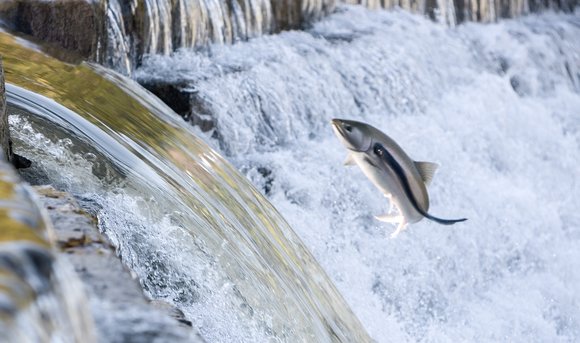 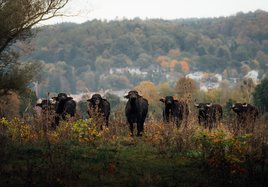 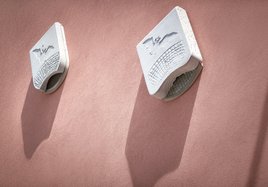 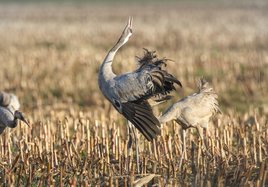 Beavers have their own manager at DB
Read more