Our locomotives work hard, especially during shunting operations. And the modern hybrid technology used on our shunting locomotives ensures that our drive systems are both powerful and green.

Hybrid locomotives are environmentally friendly because they are powered by a battery as well as a diesel engine. Under low load conditions, the locomotive runs on battery power alone. If additional power is needed, the diesel engine kicks in. The engine also acts as a generator to recharge the battery. Hybrid propulsion is particularly useful for shunting maneuvers involving frequent starts and stops because it allows the locomotives to run in climate-friendly battery mode while the diesel engine takes a break.

Alstom's climate-friendly "Prima H3 hybrid locomotive" is one of our pilot projects. Our goal is to develop a hybrid locomotive that is, technically and economically speaking, ready for series production. DB Regio's Bavarian unit is currently conducting tests in Nuremberg and Munich using some of these new-generation shunting locomotives. DB Long Distance's fleet also includes new Prima H3 hybrid locomotives in service at the maintenance depots in Basel and Berlin-Rummelsburg.

The H3 hybrid locomotives cut diesel consumption by half compared to conventional shunting locomotives. The locomotives are also quieter than their predecessors, since the diesel engine starts only when the batteries need recharging.

DB Cargo's shunting fleet is also set to become more modern and climate-friendly thanks to new hybrid locomotives from Vossloh Locomotives and Toshiba. Both locomotive types are equipped with an innovative, high-performing battery system in which the batteries can also be charged via an external renewable power supply. Which means that environmentally friendly shunting is no longer a problem, even with heavy loads and low speeds. As a first step, DB Cargo intends to deploy 150 climate-friendly hybrid shunting locomotives. The first vehicles are expected to be in use from 2024. 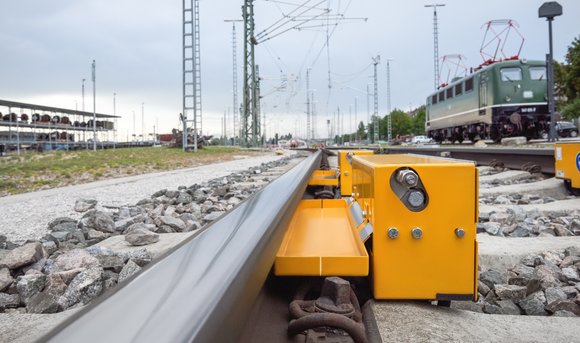 We're doing something about noise 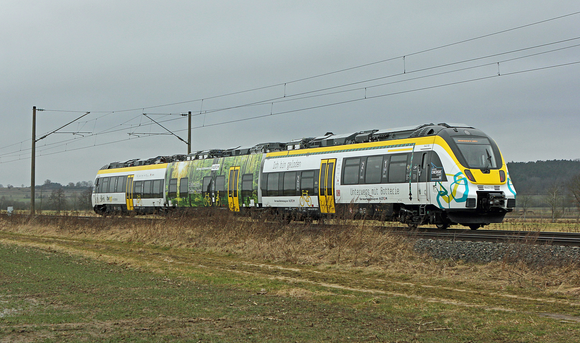 Charging toward the future 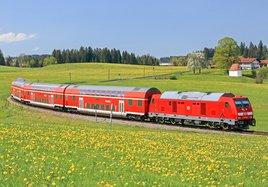 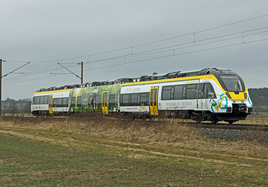 Charging toward the future
Read more 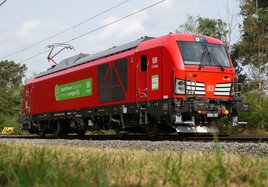 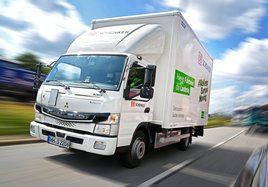 Our trucks are electric
Read more