In addition, our stations of the future are also operated with green electricity:

One of the main building blocks on our path to climate neutrality is to use renewable power for all electricity consumed by Deutsche Bahn. That's why we will utilize 100% renewable power in all our stations in Germany by 2025. 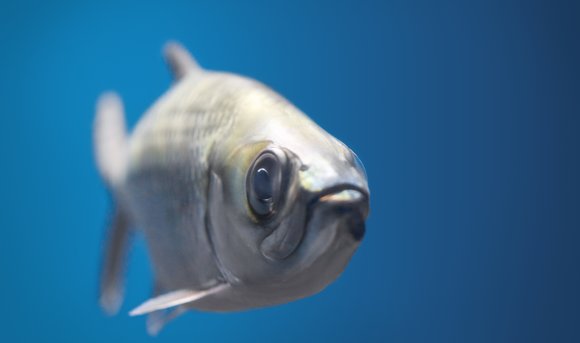 Washing your hands without using microplastics 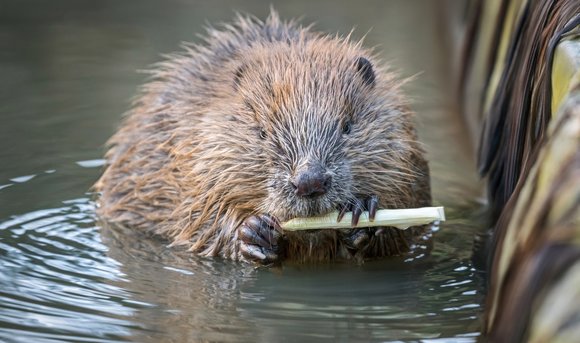 Beavers have their own manager at DB 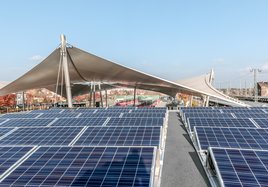 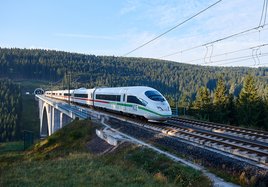 Get to your destination with renewable power
Read more 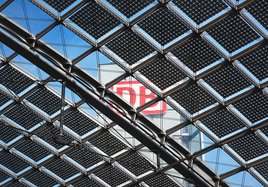 We are tapping into the sun
Read more 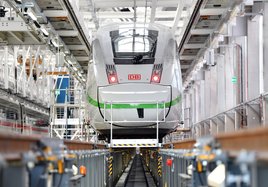